Are Virtual Influencers the Future of Influencer Marketing?

Have you ever made a purchase because someone you look up to on social media uses this same item?

If you haven’t, I am willing to bet that you have at least been seriously tempted to!

Influencer marketing is something that is certainly no stranger to many of us as we see their faces plastered across our social feeds, and dominating many other platforms with sponsored posts and branded content.

So what makes influencer marketing so effective?

The answer is simply that people trust people. We see them as real, authoritative, and as people who know what they are saying.

So when we see them say “Hey, here’s a thing that works!”, we hand over our trust, and our money.

But what happens when the influencers we hear from are not actual human beings? Would this tactic then still be as effective?

Over the past year, we witnessed the genesis of AI-generated virtual influencers popping up on our grids, with some brands readily embracing them as part of their marketing ad campaigns.

One of the more recognised virtual influencers is 19 year-old Miquela Sousa, who also goes by Lil Miquela online. With 2.3 million Instagram followers and (almost-frighteningly) realistic features, you might just miss the fact that she’s not real.

Her effortlessly cool persona definitely had us second-guessing ourselves. 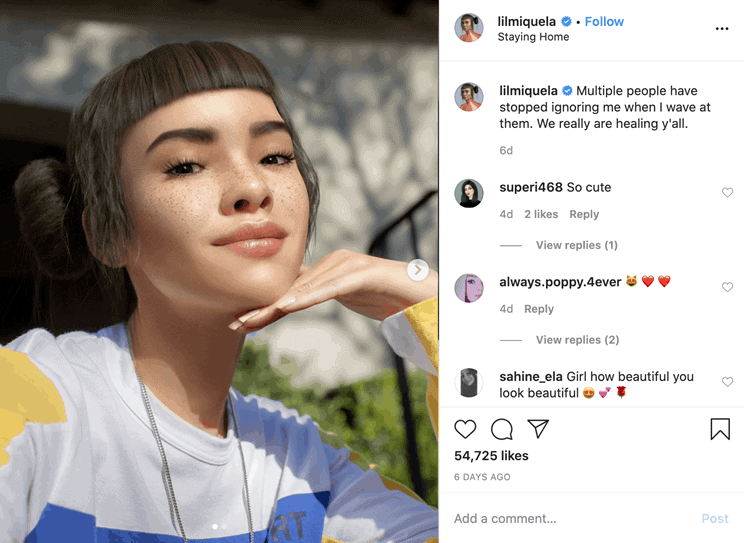 As a budding musician, Lil Miquela has several singles out on Spotify, and has been featured in several brand campaigns, including ones alongside other celebrities like Steve Aoki and Millie Bobby Brown as well. 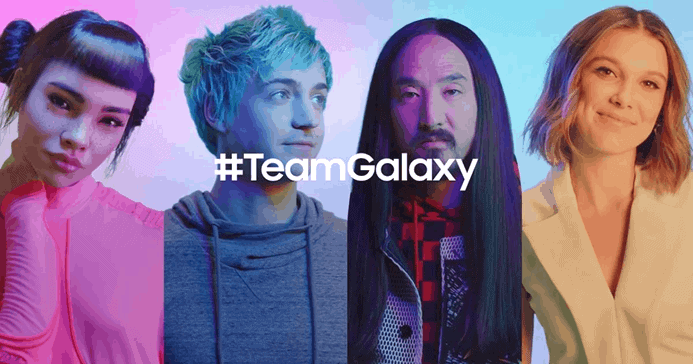 However, though the cyberpunk-esque aesthetic of virtual influencers is often associated with fashion brands and music labels, it has proven itself to be versatile across various industries.

In the following example, we see how the fast-food chain KFC hopped on the bandwagon and pulled it off quite nicely as well.

In this case, KFC went beyond collaborating with a virtual influencer to creating their own in the form of Colonel Sanders, as part of their ongoing Colonel ad campaign. 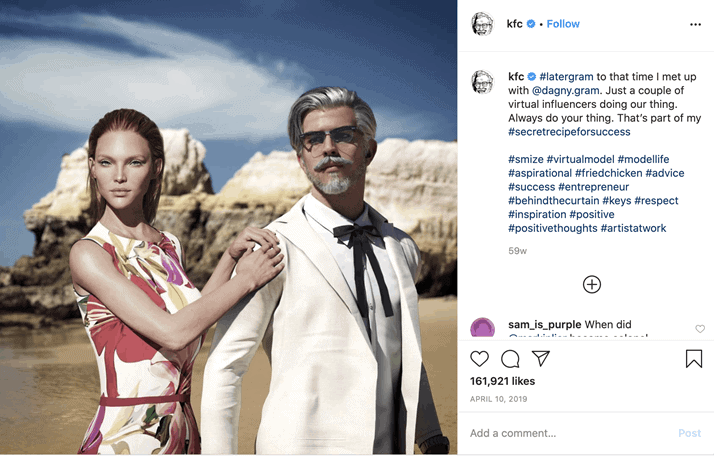 With his chiseled jaw and pensive appearance, virtual influencer Sanders is purposefully crafted with sex appeal, going as far as using #smize to add on to the playful nature of this particular campaign.

These virtual influencers are carefully manufactured for likes and follows, easily becoming the pinnacle of perfection, or not. It’s up to you.

And therein lies the beauty of virtual influencers, whose looks and personalities are entirely customisable to fit the brands that they represent. And it is exactly this that gives you absolute control over how they connect with your consumers.

It is interesting and can even seem ironic how the use of technology is becoming increasingly pertinent in efforts towards humanising brands.

According to this report, the engagement rates of virtual influencers are almost triple that of regular real-life influencers. 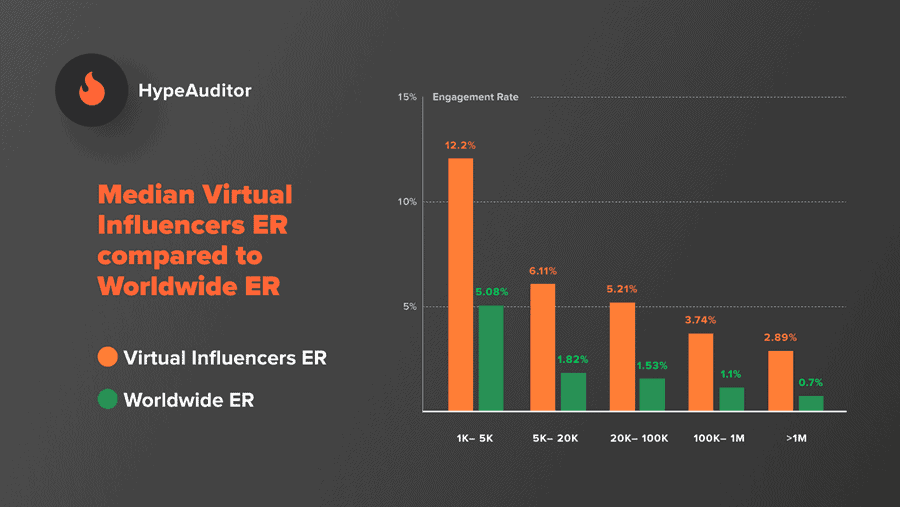 With the rapid shift that the digital marketing sphere has seen in the past decade and the evolving nature (and increasing accessibility) of AI, it would be interesting to see how local brands will begin to incorporate these virtual personalities into their digital strategies in the coming years.

Virtual influencers are definitely a fresh and innovative way to drive engagement and capture the attention of your audience!

That’s all for now! Subscribe to our weekly newsletter to continue getting the scoop on the latest happenings in the field.

PLUS, if you’d like to heighten your digital marketing efforts, let us help you! Get in touch for a free social media report of your business and a consultation session!

With a keen interest in visual communication, Yukie believes in weaving strategies and narratives together to create special experiences for people. She spends most of her time producing social media content with Clickr, and she hopes to be able to dip her toes into other creative mediums in the future. Outside of work, she also enjoys illustrating and animating to bring bizarre ideas to life.